"Fundamentally, Domain Driven Design is the principle that we should be focusing on the deep issues of the domain our users are engaged in, that the best part of our minds should be devoted to understanding that domain, and collaborating with experts in that domain to wrestle it into a conceptual form that we can use to build powerful, flexible software." -Eric Evans 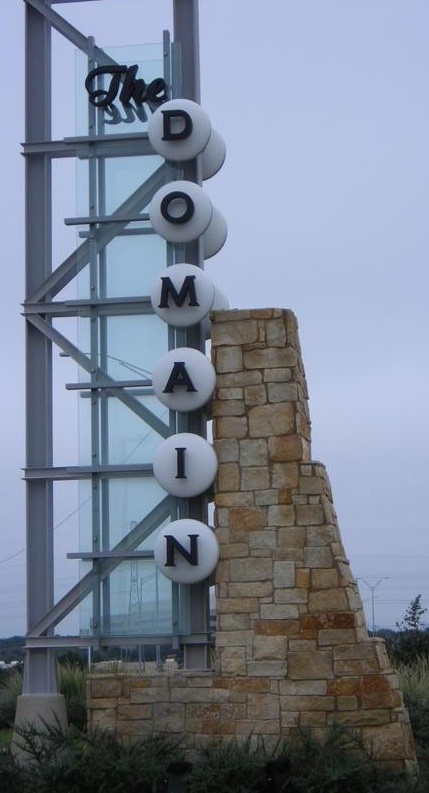 Introduction: Eric Evans in his excellent book, Domain Driven Design, organizes common patterns and practices into a logical framework for developing software. Most of what he writes is not necessarily new, but he brings a common vocabulary and organization to design that is very helpful.